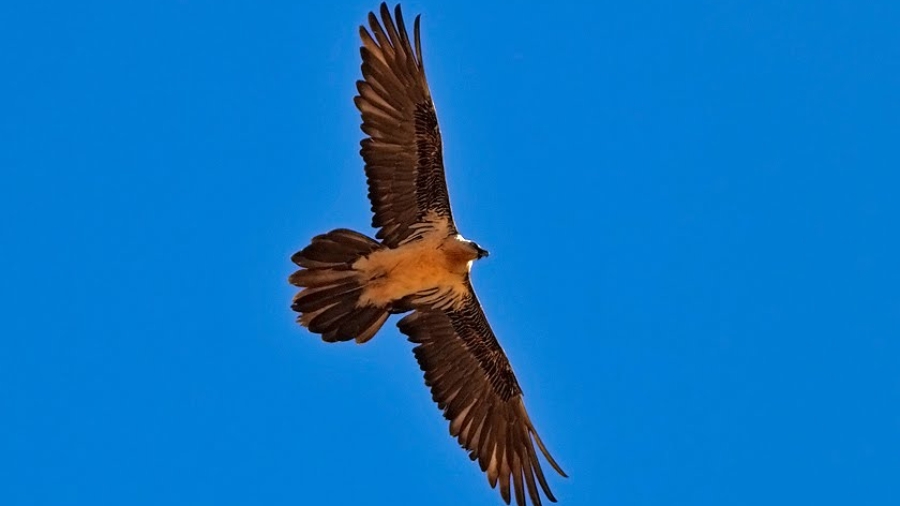 Xavier Rudd follows the sun to the water.

Have you ever been so moved by a song that you look back and think that was a turning point in your life?

I was never really one to be touched by music in a really emotional way, until I reached my thirties. I was a third year university student and sitting in on the first lecture of Working With Indigenous Communities with Tony Kelly, a passionate man who had worked in the NT for 30 years. The only reason I’d taken his elective was out of curiosity – I’d heard that he cried in class. He pushed play on the cassette player (remember those?) and out came Paul Kelly’s From Little Things Big Things Grow. The tears started to form at the corner of my eyes and what followed was five months of no-holds-barred, in-ya-face black history (what I’d never learnt at school) and an invitation to take a long hard look at myself and my whiteness. Yep, it was a turning point. From Little Things… was a tiny seed planted and watered, which led me back to the NT.

Leonard Cohen’s Hallelujah is a beautiful song, but it wasn’t until I watched the journey of the Choir of Hard Knocks culminating in their performance at the Sydney Opera House, that it gave me goosebumps. What Jonathan Welch and the homeless people of Sydney achieved together was nothing less than inspiring. Did you know that Leonard Cohen’s career had reached a low point when he wrote Hallelujah in 1984 and his record company didn’t bat an eyelid at it? Every time I hear it now, the goosebumps return.

I have a colleague, who I worked with just long enough a few years ago to make a spiritual connection through shared values and views about the world. We go months without seeing or talking to each other as we both lead busy and very different lives. However, earlier this year, when I was having a particularly tough time and felt like I had come to a crossroad, I got a call from her out of the blue. All she said to me was, listen to Rudd’s song – Follow Your Heart. When I opened the you-tube clip and and was invited to check “which way is the wind blowing”, tears welled up. Not so much because it became obvious to me what I should do. But because this distant friend, like a guardian angel or something, had delivered this message to me. Another turning point.

And this brings me to my last favourite song – another off Xavier Rudd’s album – Spirit Bird. See if you can get through this one without shedding a tear! Like a fighting warrior, these words provide the inspiration for me to keep going and never give up. I know I’m heading in the right direction.

I can count the number of songs that move me to tears or lift me up out of a low point, on one hand. But that’s what makes them all the more special.

What about you? In hard times, what are the songs that bring you healing? Share them. It could make all the difference to the life of another.