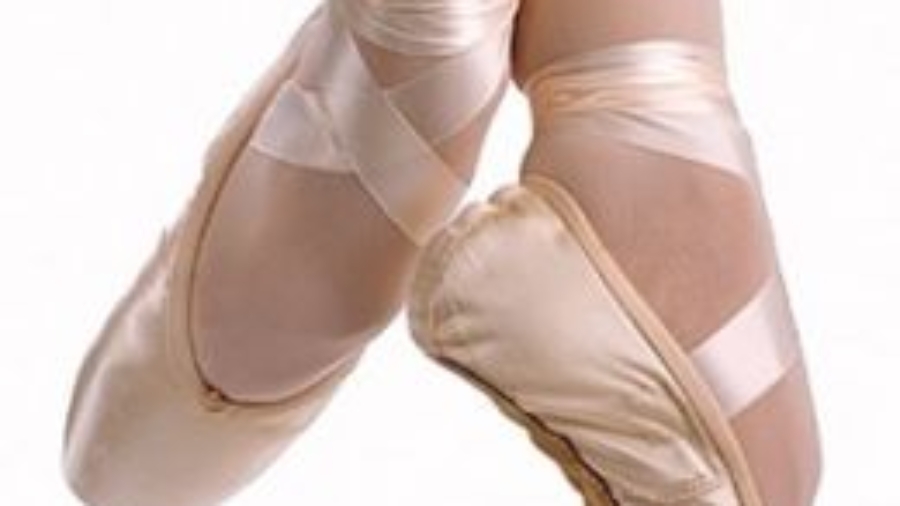 Get your dancing shoes on as we head into Episode 7 of Talk the Walk with Pamela Trotman.
Pamela has been dancing around Reconciliation circles since the 1967 Referendum, granting Aboriginal people the vote and removing the White Australia policy.   Pamela’s whole life has been about appreciating the diversity around her, since the days of growing up in Gunnedah and hanging out with the kids in the ‘blacks camp’.  Starting out as a young, twenty-something social worker in Redfern, Pamela’s career spans 50 years in child protection, mental health and policy working in a variety of non-government organisations in NSW and the Northern Territory.  She has authored and presented on the areas of Aboriginal affairs and trauma, both nationally and internationally.
Come join us on the dance floor as Pamela reflects on five decades of the most memorable steps, lessons from mentors and learnings for life.

In this episode of ‘Talk the Walk’, we explore:

To listen to this episode simply click on the Play button below.
Subscribe to episodes of ‘Talk the Walk’ by email via our Home Page.  We hope to have ‘Talk the Walk’ listed on popular podcatchers like iTunes very soon.

‘ The Locals, Identity, Place and Belonging in Australia and Beyond’ by Robert Garbutt

‘The healing powers of the reconciliation dances’ by Pamela Trotman in Reconciliation and Aboriginal Health, edited by Dr Christine Fejo-King, Dr Aleeta Fejo and Jan Poona

‘Mirror Mirror, our brains are hard-wired for empathy’ by Babette Rothschild

‘Trauma and Recovery’ by Judith Herman